Another common species in Wisconsin. Like B. impatiens, B. bimaculatus populations are also stable. Queens of this species are the first to emerge in the Spring, and can be found foraging on woodland ephemerals like Dutchman’s Breeches.

Body hair long and uneven. Thorax mostly yellow, with a circular patch of all black hairs between the base of the wings. First abdominal segment fully yellow, with a “W” or two-spotted yellow patch of hair in the middle of the second abdominal segment. While generally similar to workers and queens, males have variable and sometimes non-symmetrical coloration patterns. Males typically with some yellow hairs on the front of the face. Males also lack corbiculae, or the flattened midleg of the hind leg used for transporting pollen. 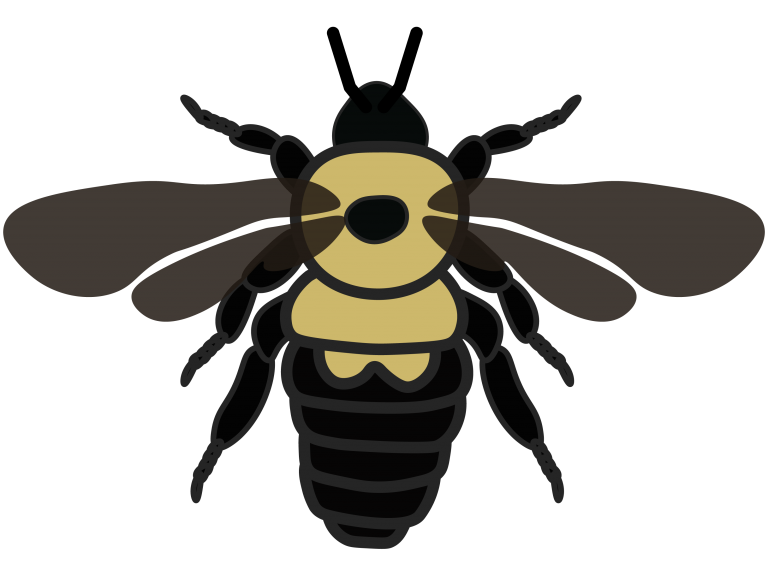 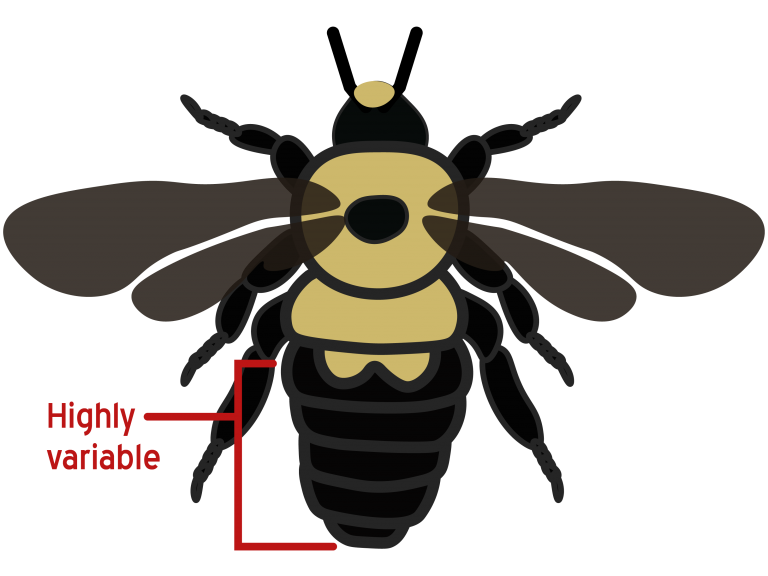 B. bimaculatus has a shorter colony cycle, with peak worker numbers in the end of June and early July. Queens are first to emerge after warm weather has returned (concurrent emergence with spring ephemerals). New queens and drones can be found from early July to August. 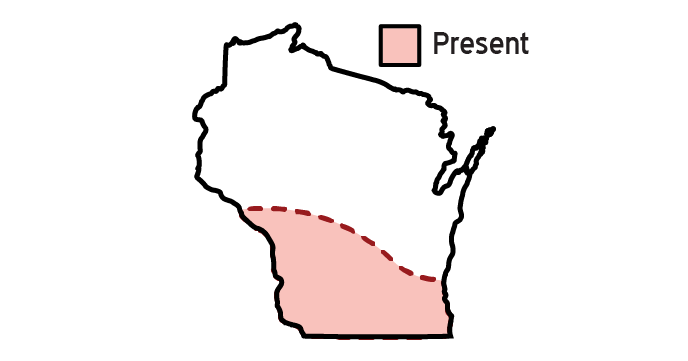 Generally south of the tension line (Wausau/Stevens Point and farther south). However, this species appears to be expanding its range and does well in the agricultural areas of the state.

While a number of bumble bee species in Wisconsin have declined over the past 30 years, B. bimaculatus has managed to stay stable, or perhaps even increase in abundance. It seemingly copes well with disturbance and agricultural regions of the state. 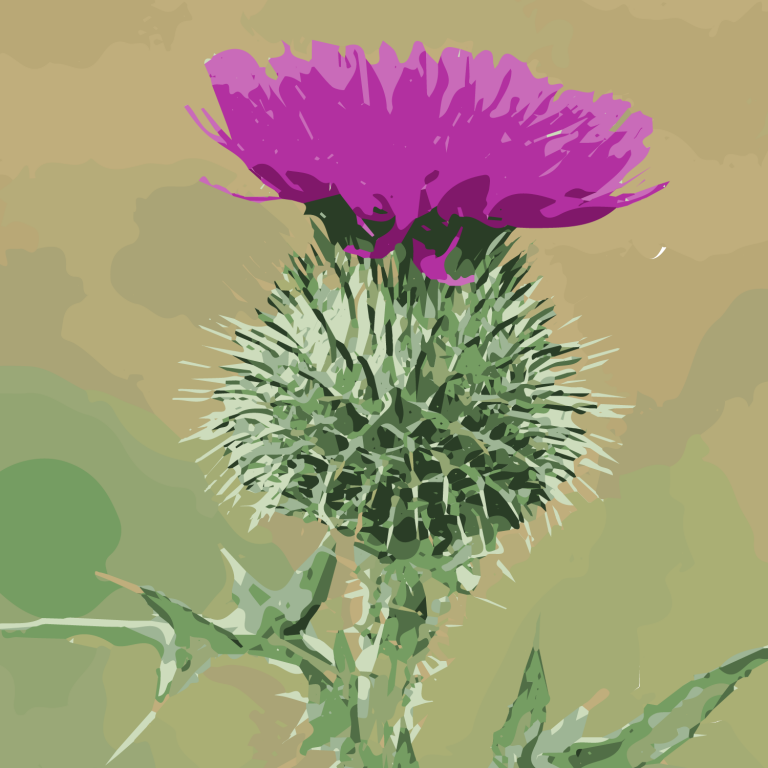 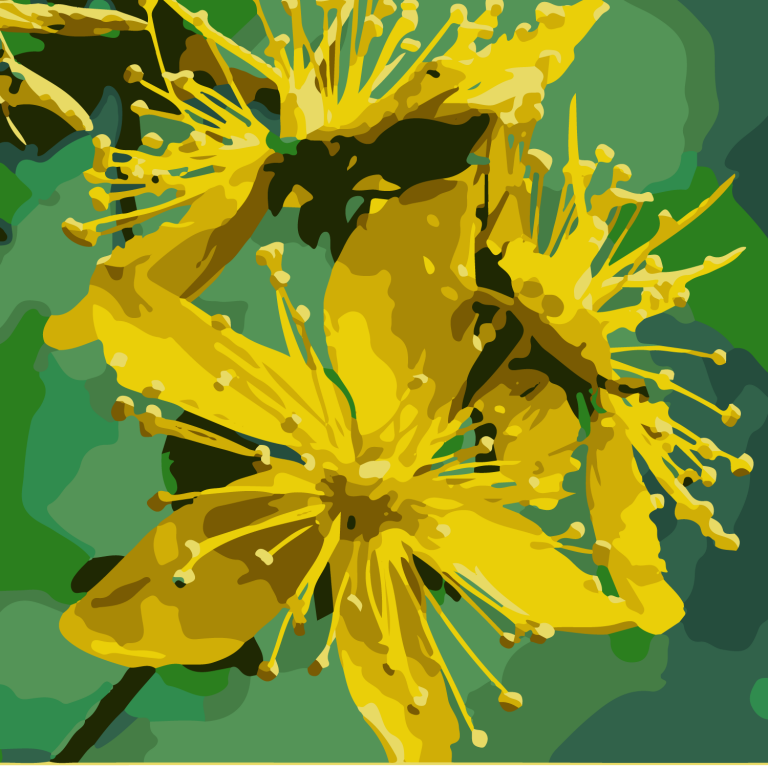 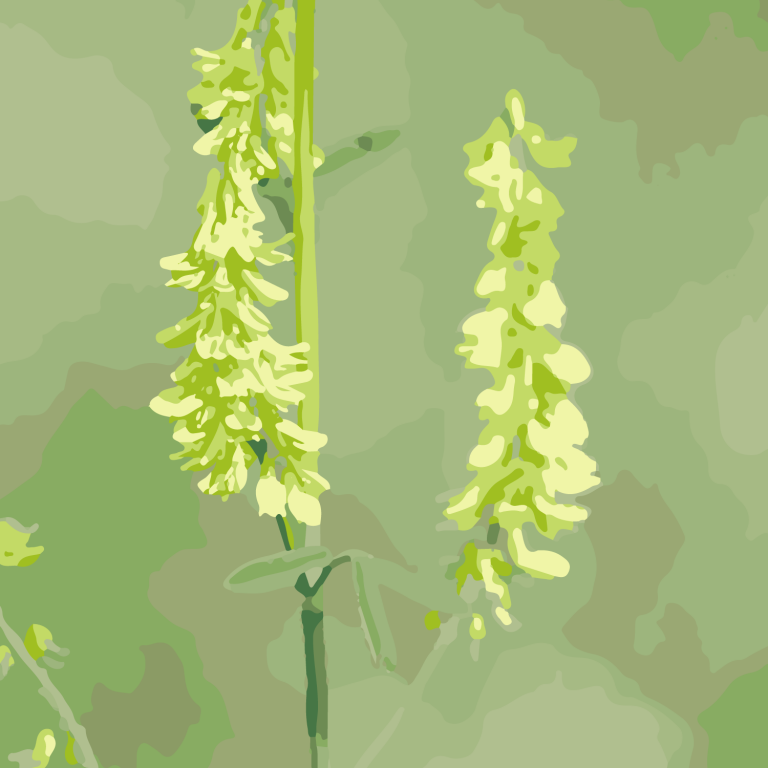 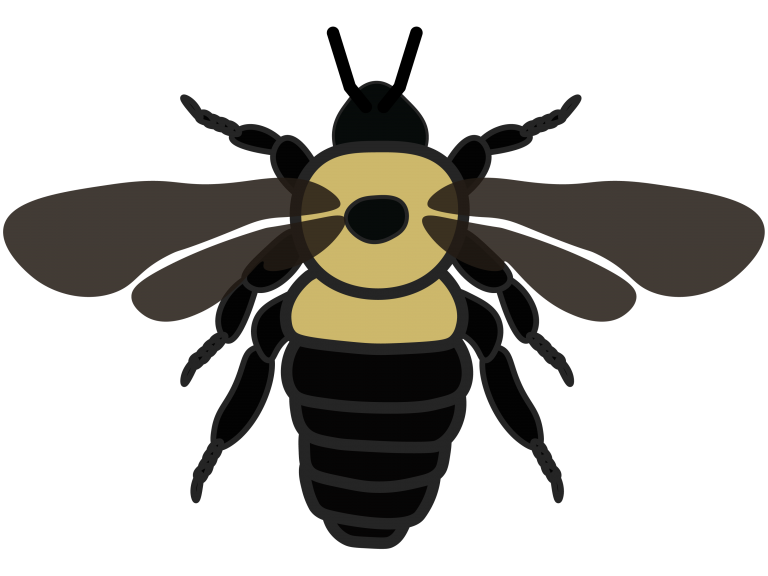