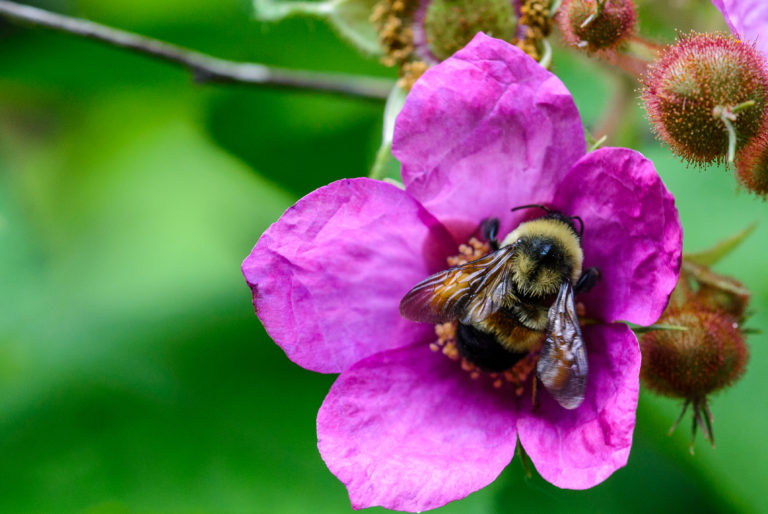 Have you seen rusty-patched bumble bees?

Please submit your observations with a photo to the Wisconsin DNR’s Bumble Bee Brigade as soon as you can!

This once common bumble bee is the first federally protected species of bumble bee, and first bee to be placed on the endangered species list. Any potential sightings of this species should be reported to the US Fish and Wildlife Service (USFWS) or the Wisconsin DNR (accompanied by a photo). It is illegal to handle or net this species without a permit from USFWS.

Hair medium and even. Thorax yellow, with a straight or “T” shaped band of black hair between the wings. First abdominal segment fully yellow, with the second segment yellow and usually containing a patch of orange or rusty-brown hair. Unlike B. griseocollis, this patch is entirely surrounded by yellow hairs. Queens often without the rusty-patch, making the second abdominal segment entirely yellow. Males have similar color patterns to workers, but occasionally with more brown hair on the second abdominal segment. Males also lack corbiculae, or the flattened midleg of the hind leg used for transporting pollen. 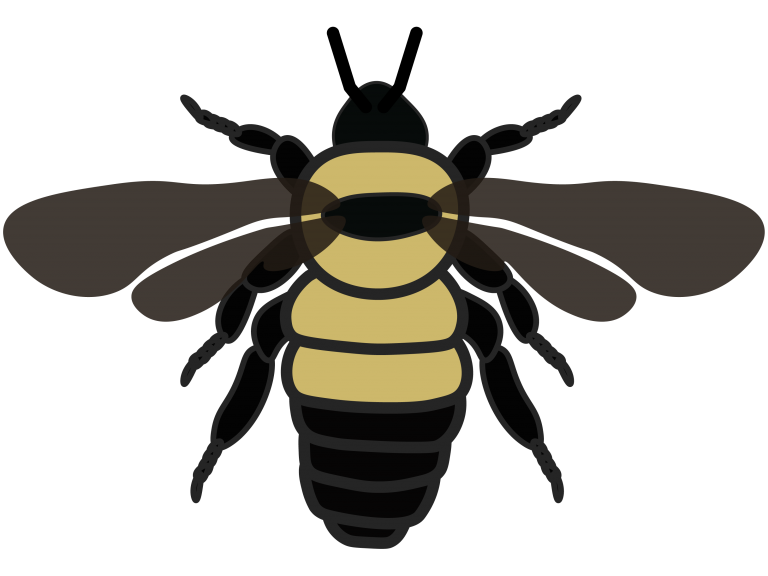 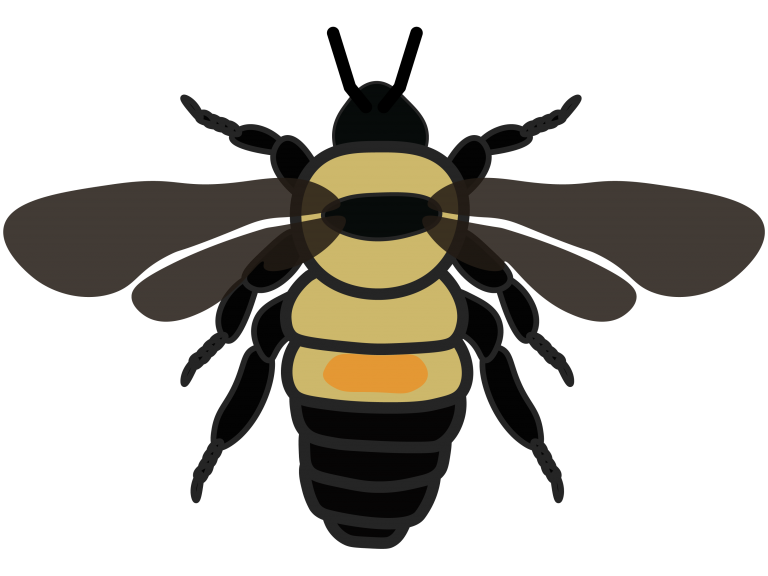 Similar to B. griseocollis. Queens emerge in late spring (typically early May), with peak worker numbers in July and August. New queens and drones present from July to September. 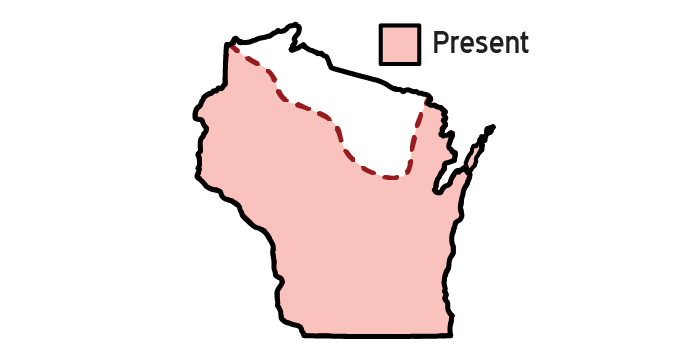 Historically, B. affinis was found throughout the upper Midwest and Northeastern United States. Its range has been reduced by over 90%, and is now only found in small pockets, with areas around Madison seeing some of the most consistent numbers in recent years. Other recordings include areas in the driftless, near Milwaukee, and near Baraboo.

Critically endangered, and protected under the Endangered Species Act. If you see B. affinis, please report your sightings to Bumble Bee Watch (http://bumblebeewatch.org/) or the Wisconsin DNR (http://wiatri.net/inventory/bbb/). 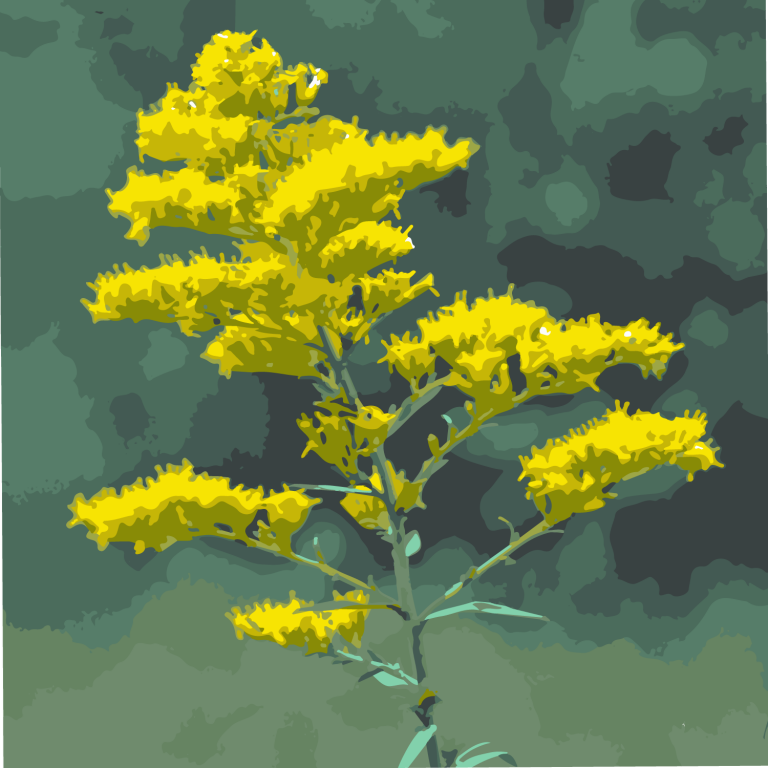 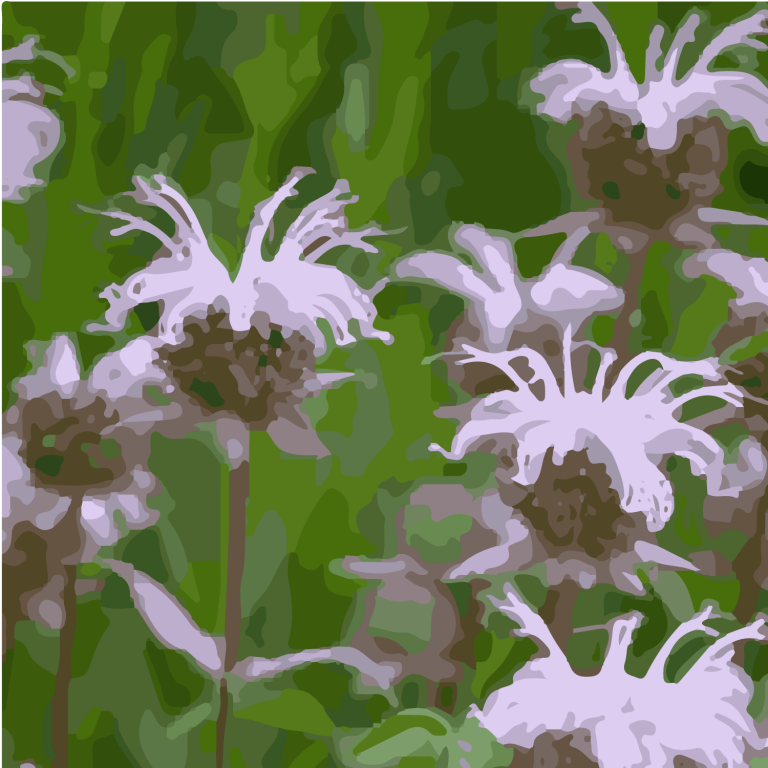 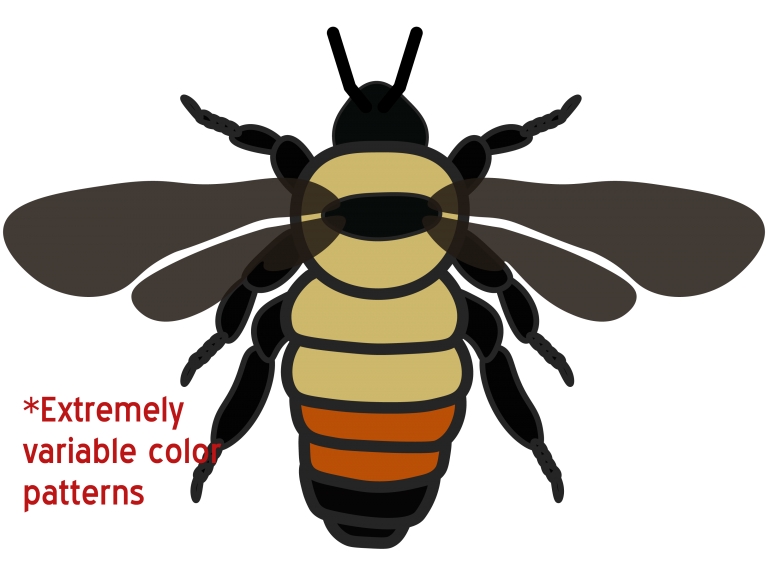